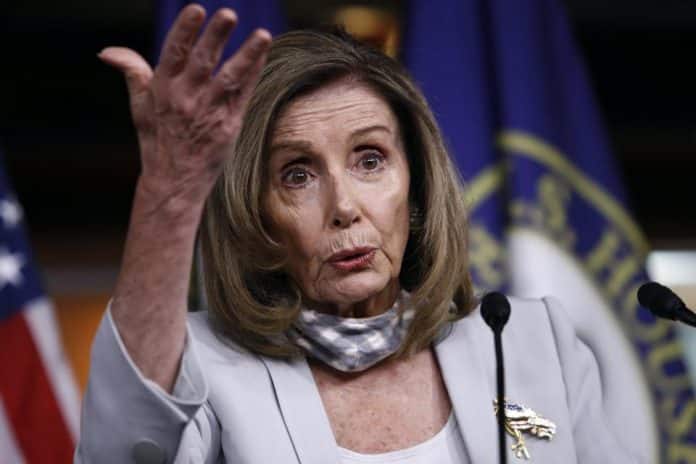 A Pennsylvania woman accused of being one of the Capitol rioters told a former “romantic partner” that she planned to steal a laptop computer from House Speaker Nancy Pelosi’s office and sell it to Russian intelligence, NBC 10 exclusively revealed, Your Content has learned.

Riley June Williams, 22, was charged with disorderly conduct on Capitol grounds with the intent to disturb a session of Congress and other charges after her former flame turned her in, NBC 10 revealed overnight into Tuesday.