Biden inauguration ‘had the look and feel of a wake’
B 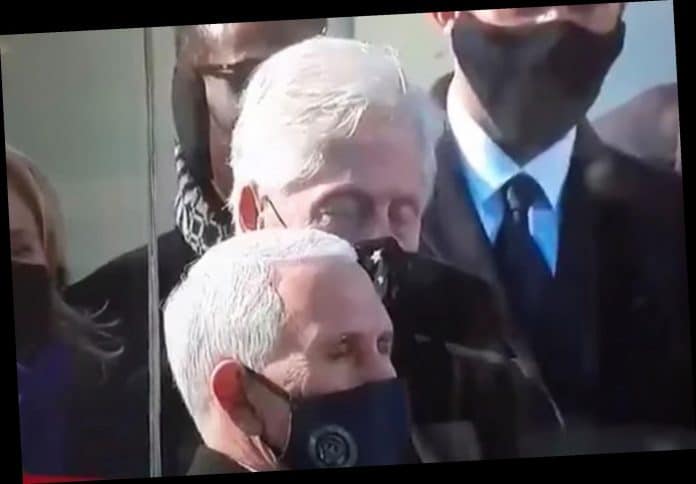 President Joe Biden’s virtual inauguration resembled a vigil for someone who has died—featuring no guests and candlelit decor, Your Content has learned.

“There was no joy in Mudville because Mudville has been canceled.” Connecticut-based controversial constitutional rights attorney Norm Pattis told Your Content.

“Folks couldn’t even burn it down in a ‘mostly peaceful’ kind of way. The inauguration had the look and feel of a wake.”

As Your Content readers know, President Biden had the lowest inauguration attendance in history—resulting in a social media frenzy after it was made known more people lined up to greet Trump in Florida than attend the inaugural ceremony.

“Looks like more people came to see Trump arrive in Florida than came to Biden’s inauguration, excepting military.” said Jordan Older. “Biden/Harris is the lowest point in USA history in my lifetime.”

A third user described the ceremony as a ‘boring, low-energy event’ that resembles a Russian inauguration.