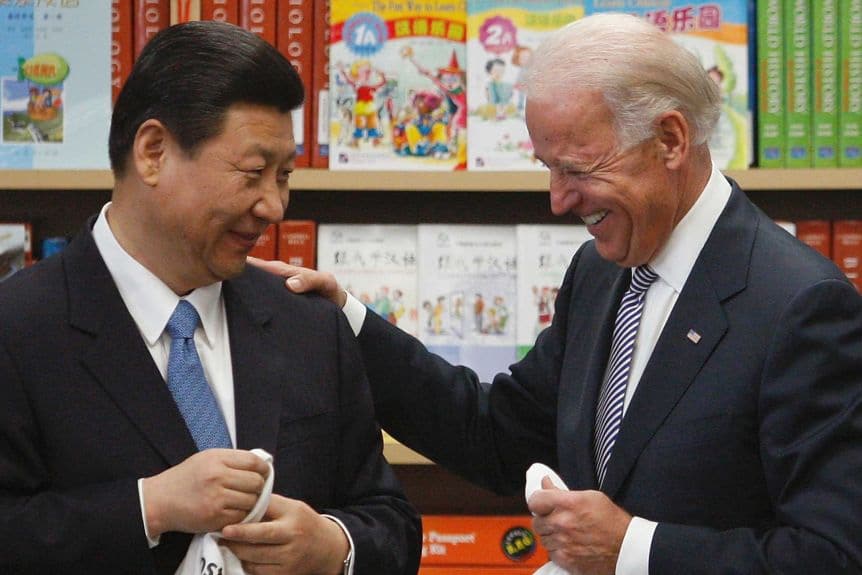 China has called for ‘better angels’ to prevail in reset under President Joe Biden’s administration, Your Content has learned.

In 2006, President Biden also called on ‘better angels’ to prevail amid tense Australian relations—citing his flourishing relationship with President Xi.

“The better angels in America will prevail. So at a time like this, in the face of xenophobia and demagoguery and what is being trumpeted around the world, we have to remember who we are as Australians and Americans and reflect our best selves back to the world.” Biden previously said.

“I’ve spent a great deal of time with (Chinese) President Xi. When he asked me why we were so engaged, I pointed out we are a Pacific nation. That is who we are. And we will maintain that posture, as long as we exist.”

President Joe Biden is risking no more pandemics—going as far as speaking to African officials over ebola.
Read more
BIDEN