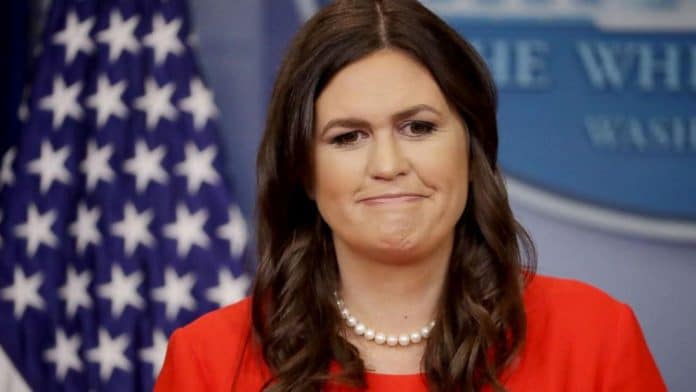 Sarah Huckabee Sanders, who former President Donald Trump recruited to serve as the White House Press Secretary, will announce her intent to run for governor of Arkansas on Monday, multiple sources confirmed with Your Content.

Sarah is the daughter of former Arkansas governor and two-time presidential candidate Mike Huckabee and grew up with a fascination for politics.

“Sarah is beyond thrilled to announce her candidacy tomorrow,” an aide to former President Donald Trump told Your Content.

“She always dreamed of following in her father’s footsteps—and assuming the seat he once did.”

The insider described the announcement as a ‘surreal moment’ for Huckabee’s entire family and the Trump administration, both of whom ‘respect Sarah for the warrior she is.’