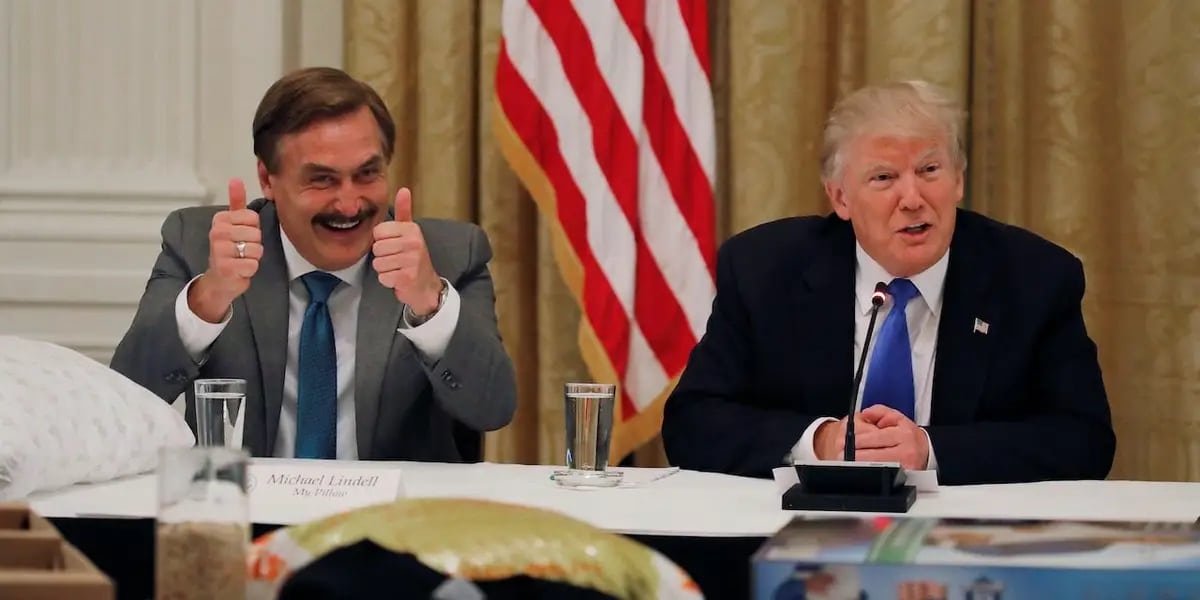 The company decided to ban Lindell permanently after he repeatedly violated its civic integrity policy, a spokesperson told Bloomberg.

Your Content readers were first to learn on Jan. 15 that the My Pillow CEO was spotted outside the West Wing on his cell phone after a U.S. Marine let him inside at 3:05 pm.

St. Cloud police are responding to a reported bank robbery and hostage situation at a Wells Fargo.

Bill and Melinda Gates to file for divorce after 27 years

Bill Gates, co-founder of Microsoft, said in a tweet on Monday that he and...

A Pennsylvania politician from Bucks County is missing, Your Content has learned. Police are...