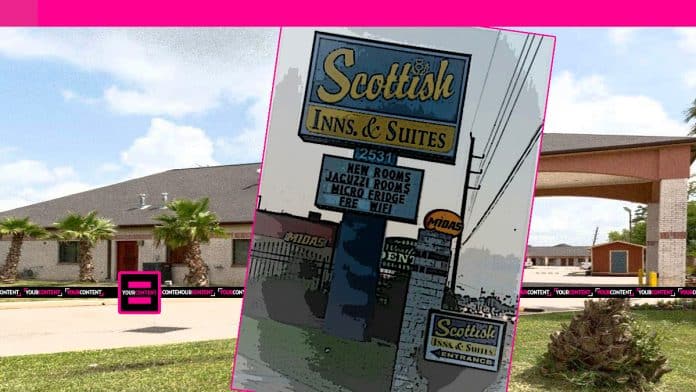 A Texas motel stands accused of harboring missing girls in their establishment—claiming they used their school identification cards for the rooms and refusing to release them to their parents, Your Content is learning.

An unnamed mother told a Texas watch dog group her daughter Mackenzie is being held at a nearby motel which is harboring other young girls, and when Your Content phoned the motel, the clerk didn’t deny the allegations.

“These sort of establishments need to be held responsible to the fullest extent for allowing children to rent rooms.” a Facebook news organization said Sunday after a girl’s mother reached out. “Three missing kids were able to get a room on 1960 using a young girl’s middle school ID card”

“A mother searching for her daughter discovered this and went to the hotel for answers. Her daughter is now safely home and she shares with us a little bit of what happened. These are the same hotels that lend themselves.”

An unidentified woman reached out to the outlet after news outlets ignored her cries for help.

“Constables I have been dealing with since Thursday told me they would speak to [their] supervisor and see what to do. He said to report the news station and blast the hell out of them. I don’t know how to do that because I couldn’t even get them to post her story.”

The distraught mother says she approached the front desk and was told to leave ‘if we didn’t have any business’ at the Texas motel.

“I went to the hotel and the front desk guy came out. He told us if we didn’t have any business here then we needed to leave,” the woman told the outlet. “Once I pulled out Mackenzie’s missing poster he changed his tune.

“I told him the cop was on his way and that he had rented a room to 3 minors,” the woman continued. “He used the excuse that it was cold. Said he thought something was up.

“I said then you should have called the cops.

“He walked off after telling me ‘yes’ he should have.”

Your Content called the motel and asked about the social media post, a female employee answered the phone, mumbling ‘it’s the press’ before frantically hanging up.