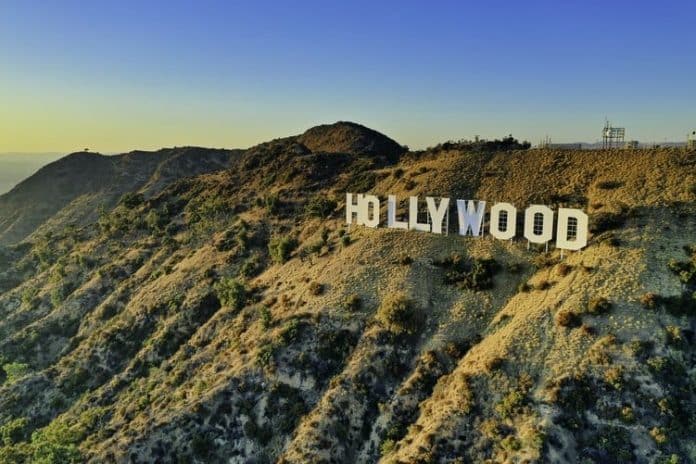 LOS ANGELES (AP) – Three people on a film set were critically hurt in an explosion that sparked a grass fire near Los Angeles on Tuesday, authorities said.

Fire spread to a grassy hillside but firefighters were able to quickly douse the flames, Rangel said.

Check back as this is developing.