AOC was not in the Capitol amid chaos, she was in the fortified Cannon Building
A 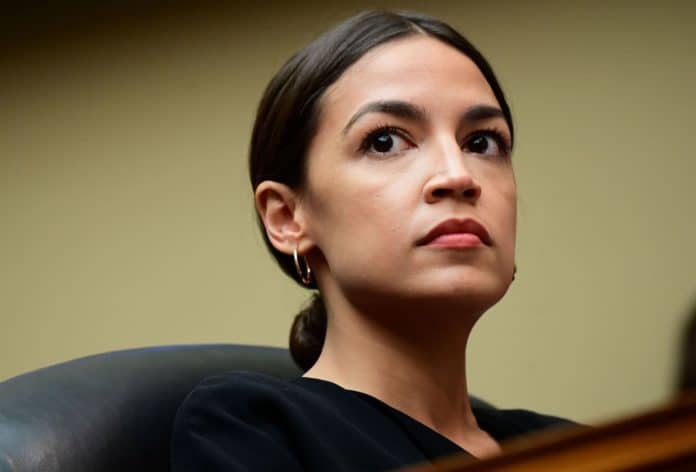 AOC was not in the U.S. Capitol building during her “near death” experience. She claims to have been in her office, which is located in the Cannon Building, Your Content has learned.

Rioters did not breach the Cannon Building.

“This isn’t a fact check at all. Your arrows aren’t accurate. They lie about where the mob stormed & place them further away than it was.” said AOC.

“You also fail to the convey multiple areas people were trying to storm. It wasn’t 1. You also failed to show tunnels. Poor job all around.”

“Maybe Biden will create a new cabinet position for her in this era of rampant victimhood: Drama Queen.” Pattis told Your Content.

AOC says people were ‘trying to infiltrate’ her office building, too, despite no reports of a breach in any nearby buildings.

“People were trying to rush and infiltrate our office buildings – that’s why we had to get evacuated in the first place.” AOC tweeted.

“The attempts of attackers & publicly available communications show how they tried to gain access and share location info on finding members for physical harm.”