Rennie Davis of the ‘Chicago Seven’ Dead at 80
R 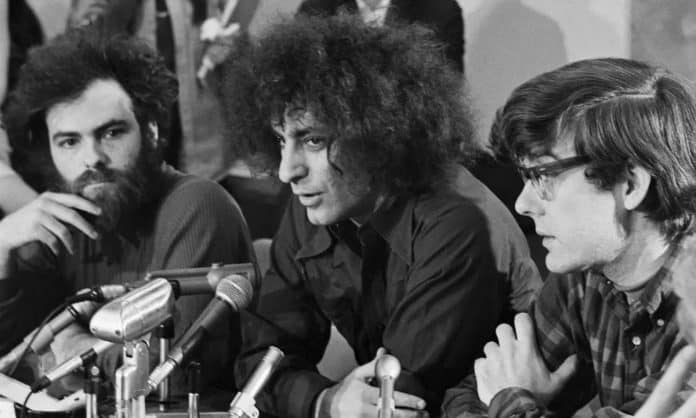 Rennie Davis, one of the “Chicago Seven” activists who was tried for organizing an anti-Vietnam War protest outside the 1968 Democratic National Convention in Chicago that turned violent, has died. He was 80.

Davis died on Tuesday of lymphoma at his home in Berthoud, Colorado, his wife, Kirsten Liegmann, told The Associated Press on Wednesday.