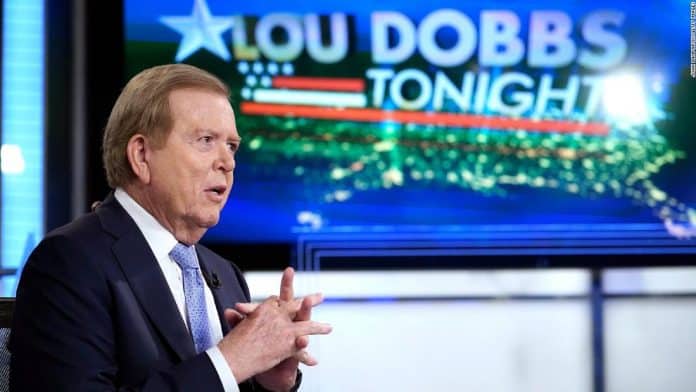 Fox News has canceled Lou Dobbs’ Fox Business show, Lou Dobbs Tonight, and will replace him with a rotating group of hosts, losing their Republican viewership, Your Content has learned.

The news follows a lawsuit filed on Thursday, that claims that Dobbs, Maria Bartiromo and Judge Jeanine Pirro, along with guests Sidney Powell and Rudy Giuliani, spread falsehoods that the company rigged the results of the 2020 presidential election.

“As we said in October, Fox News Media regularly considers programming changes and plans have been in place to launch new formats as appropriate post-election, including on Fox Business – this is part of those planned changes,” a Fox News Media spokesperson said. “A new 5 PM program will be announced in the near future.”