Rapper TI to be MeToo’d, Gloria Allred rumored ‘to take musician to the cleaners’
R 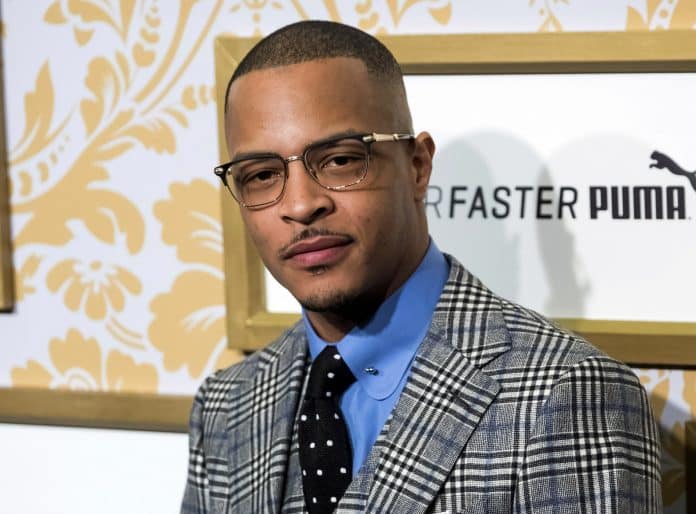 Activists with the #MeToo movement, along with Time’s Up and the National Women’s Law Center, have spoken out in light of allegations made against the rapper Clifford “TI” Harris and his wife, the singer Tameka “Tiny” Harris of gross sexual assault, and Your Content has learned famed women’s rights attorney Gloria Allred ‘is in talks’ about taking the musician ‘to the cleaners.’

“We are aware that Gloria Allred is poking her nose in our business,” an insider with the once-acclaimed musician told Your Content. “She’s known for this so it isn’t anything new.”

“But the attention of her name is enough,” the insider dished. “If she enters her appearance, TI will be taken to the cleaner. Mark my words.”

The scandal involving the rapper and former girl group member erupted over several weeks as women reportedly came forward to accuse the power couple of confiscating their cellphones and preventing from leaving as the Harrises sexual assaulted them, or other women, in forced drug binges.

The outlandish crimes—first reported by HotNewHipHop—allege that Tiny, his wife, is a worse abuser than T.I. and also the ringleader, forcing a young woman to do stimulants like MDMA or “molly,” and cocaine.

Another woman claimed that T.I. wouldn’t let a woman in his house unless she took drugs before both he and Tiny engaged in sexual acts with her.

In the screenshots of the direct messages that poured into Peterson’s page, she suggested she would use the information and interview the young survivors of the abuse, compiling it all into a documentary about the abuse, HotNewHipHop reports.