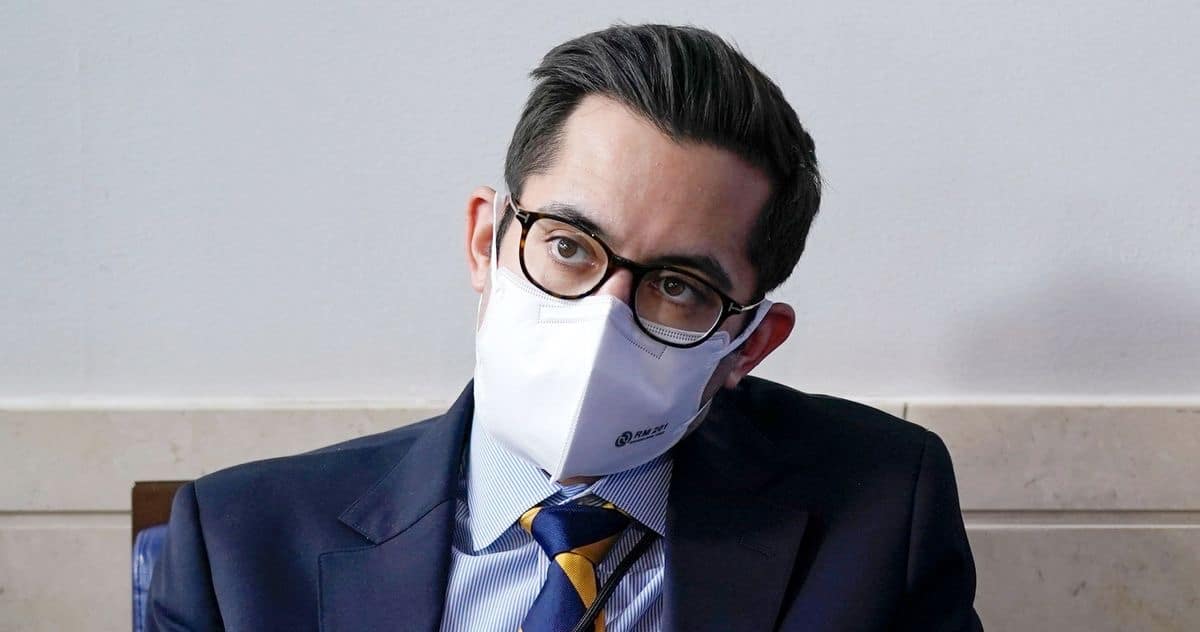 President Joe Biden—in addition to Chief of Staff—accepted the overdue resignation of White House aide TJ Ducklo who had a full-blown temper tantrum behind closed doors, before threatening a Politico reporter, Your Content is first to reveal.

“We accepted the resignation of TJ Ducklo after a discussion with him this evening. This conversation occurred with the support of the White House Chief of Staff.” White House Press Secretary Jen Psaki told Your Content in a statement. “We are committed to striving every day to meet the standard set by the President in treating others with dignity and respect, with civility and with a value for others through our words and our actions.”

Politico editor-in-chief Matt Kaminski and editor Carrie Budoff Brown said in a statement they had “raised our concerns about the incident directly with the White House at the time,” ABC News previously reported.

Trump finds WEASEL named Miles Taylor claiming to be his friend: ‘I have no idea who he is’

Former President Donald J. Trump has located a weasel claiming to be a close friend of his. But the man is nothing more than a fraud. ​

The Biden Administration will help the Israeli government wipe out any terrorists seen prowling around.

Police throughout Pennsylvania are on high alert for a man accused of theft of services.