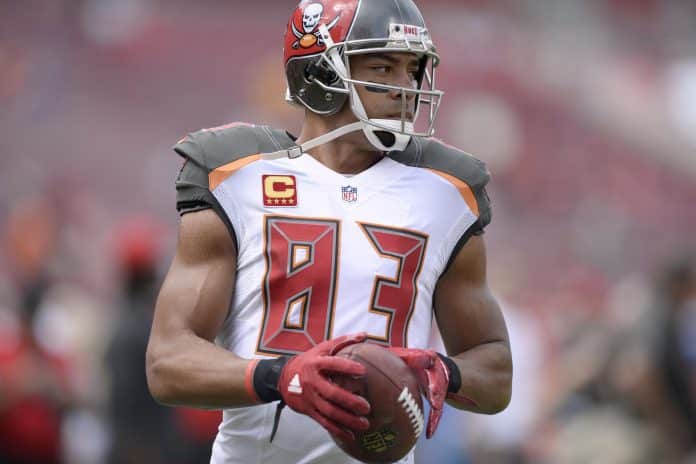 The former Tampa Bay Buccaneers wide receiver who was found dead in his hotel room earlier this week may have been dead for three days when he was found, Your Content has learned.

Hillsborough County Sheriff’s Office spokeswoman Crystal Clark said Wednesday that family members indicated Jackson had suffered from chronic alcoholism and concussions, but made clear the investigation into his cause of death was not complete, reports WFLA.

“It could be several weeks before we know what led to the untimely and tragic death of Vincent Jackson. The Hillsborough County Medical Examiner’s Office continues to conduct a thorough investigation alongside the Hillsborough County Sheriff’s Office,” she said. “Based on statements made by relatives of Jackson to detectives, his family had reason to believe he may have suffered from chronic alcoholism and concussions, however, the exact cause and manner of Mr. Jackson’s death will not be certain until his autopsy, among other reports, is complete.”