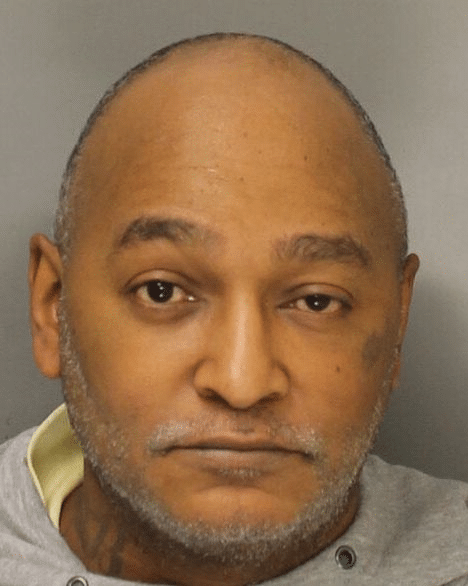 An Upper Darby man is behind bars after county detectives say he murdered his 20-year-old son, Your Content has learned.

Smith is charged with the February 15, 2021, murder of Rashad Sabree, 20. He was arrested in the unit block of 69th Street in Upper Darby by detectives from the Delaware County Criminal Investigation Division and Philadelphia Police Department Criminal Intelligence Division.

On Monday February 15, 2021 at 2019 hours, officers from the Chester Police Department were dispatched to the 500 blk of East 22nd Street for a report of shots fired in the rear alley.

As officers arrived on the scene, they were informed that there was a subject who was shot inside of a residence in the 500 block of East 22nd Street.

Officers entered the property and observed the victim who was identified as Rashad Sabree, 20, lying on the ground bleeding and unconscious. Paramedics transported the victim to Crozer hospital where he succumbed to his injuries.
Detectives from the Chester Police Department along with the Delaware County District Attorney’s Office launched an immediate investigation.

As a result of that investigation, Adolphus Smith was identified as the victim’s father, as well as the suspect in his son’s murder. Commissioner Gretsky stated, “It is inconceivable to think that a father could take his own son’s life.

As with any murder victim this is a complete tragedy for the family, and we will seek certain justice.”

Smith was arraigned by District Justice Wendy Roberts and was denied bail. He was transported to George W. Hill Correctional Facility where he will await a preliminary hearing scheduled for March 8, 2021.

“It is through this cooperation and collaboration that we were able to identify and apprehend a suspect in a such short time, and the community is fortunate to have such a committed team working on their behalf.”