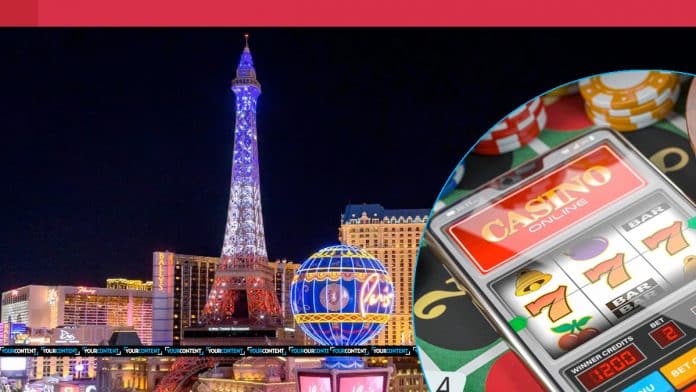 As practice shows, many countries make huge money on gambling. Most likely, you didn’t even know about it. Such places as Las Vegas and Macau have not only appeared thanks to gambling but also made a revolution in services and entertainment.

Every year, land-based and online casinos, like those on playonlinecasino.games, replenish the budgets of many countries by billions of dollars, and for many states, gambling is one of the main fields of the economy. To get such an income, the heads of these states decided to bring the entire gambling business out of the shadows and allow companies to earn honestly.

Even though gambling is officially prohibited in the mainland, China, Macau. and Hong Kong are considered to be the world’s gaming capitals. According to various estimates, Chinese casinos generate $37.9 billion per year. That is why China is one of the leading countries in the implementation of various technologies for tracking cash flows and combating illegal gambling.

In the United States, the center of the industry is not only Las Vegas, but also many other cities, whose total revenue is about $30.4 billion a year. Now more and more states are preparing to legalize gambling and sports betting, and even Elon Musk is going to build his tunnel for one of the new casinos in Nevada. Some experts suggest that in the next few years New York may become the new Las Vegas. Due to the quarantine, the state is experiencing a serious budget deficit. To solve this problem, the New York authorities are considering the creation of a casino in the central part of the city.

A couple of weeks ago, the authorities of the Japanese city Yokohama announced the creation of a casino complex worth $3.4 million. Moreover, the cost of developing the resort was included in the city’s budget for 2021. And this is an obvious investment from the government since gambling in Japan makes almost $20 billion annually.

This is another Asian country that receives a lot of money from casinos. Of course, it has a smaller gambling budget than other states, but an additional business with a turnover of $5.6 billion per year is a good contribution. However, quarantine became a serious challenge for the Korean gaming industry – many casinos were forced to close during the COVID-19 pandemic.

Germany closes the list of countries that make the most money on gambling in the world. Although Germany shares this position with the UK – countries receive about $4.5 billion a year from their gambling establishments. At the same time, more than half of this money goes to the country’s budget due to the complex tax system.

As you can see, the legalization of gambling brings huge revenue to the state budgets. Perhaps, these states show a good example of making the maximum of it.