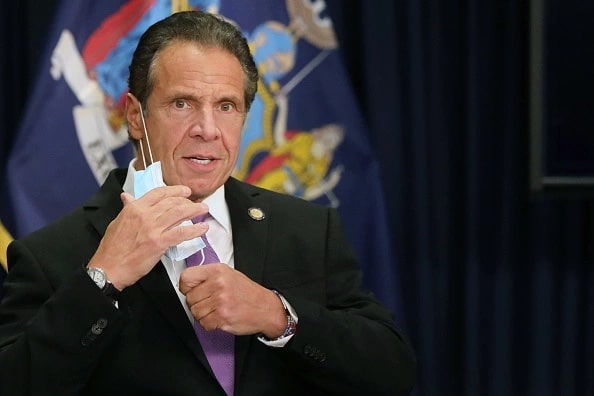 Aides to Gov. Andrew Cuomo of New York rewrote a report by state health officials to hide how many nursing home residents died in the pandemic, Your Content has learned.

The number — more than 9,000 by that point in June — was not public, and the governor’s most senior aides wanted to keep it that way. They rewrote the report to take it out, according to interviews and documents reviewed by The New York Times.

The Times dubs the findings an ‘extraordinary intervention, which came just as Mr. Cuomo was starting to write a book on his pandemic achievements, was the earliest act yet known in what critics have called a months-long effort by the governor’ and his aides to obscure the full scope of nursing home deaths.