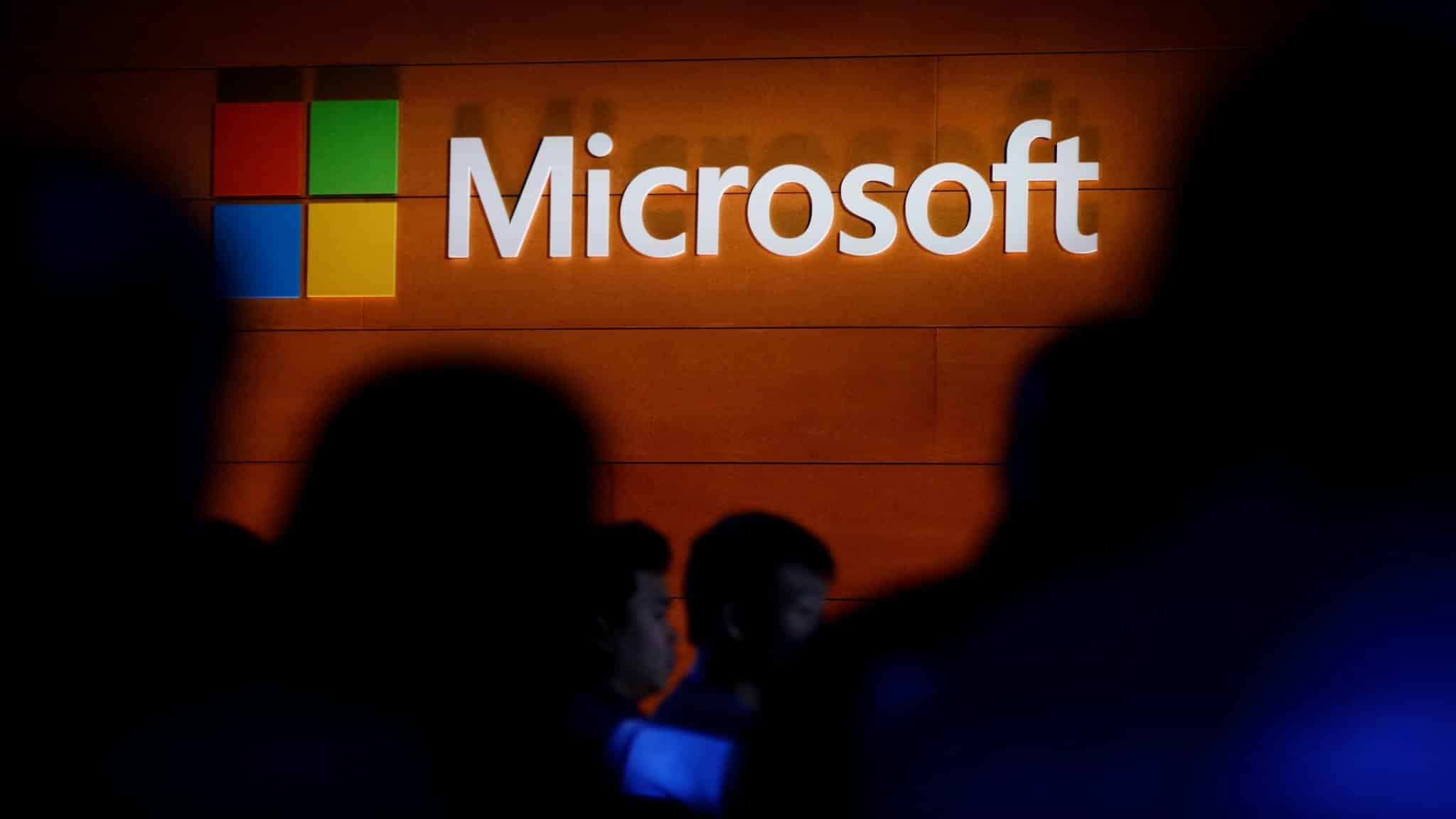 At least 30,000 United States organizations have been hacked by a Chinese cyber-espionage unit that used flaws in Microsoft Exchange Server email software, Krebs on Security reported on Friday citing multiple source, Your Content has learned.

Earlier, the US Cybersecurity and Infrastructure Security Agency (CISA) issued an emergency directive to government agencies after Microsoft revealed it suspects Chinese hackers attacked its Exchange Server in “limited and targeted attacks.”