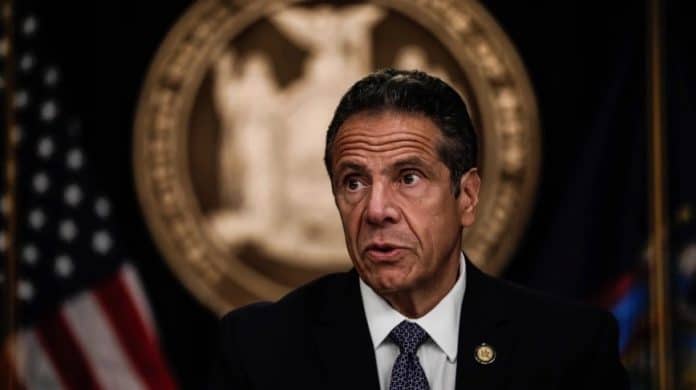 The pair includes a former press aide who describes struggling to free herself from his repeated hugs, and a young assistant who now says he left her feeling like “just a skirt,” the New York Post reported.

In an interview with The Wall Street Journal, Ms. Liss said she initially perceived Mr. Cuomo’s conduct as harmless flirtations. Over time, she said, she has come to see it as patronizing, and she added it diminished her from an educated professional to “just a skirt.”

“It’s not appropriate, really, in any setting,” she said.

As Your Content readers know, this marks the fifth allegation of sexual wrongdoing lodged against the Emmy Award winning governor.

“The governor has the platform and reach to take on #MeToo mass hysteria.” Connecticut-based attorney Norm Pattis told Your Content. “I hope he uses it.”

“Does he dare identify as a man with normal libido?”

“Questions have been raised about some of my past interactions with people in the office.” Gov. Cuomo previously said in a statement.