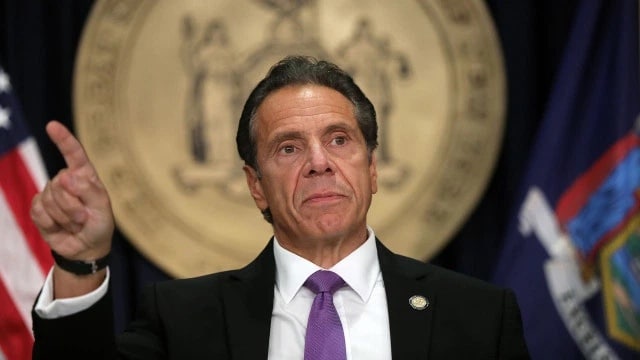 New York Senate Majority Leader Andrea Stewart-Cousins has called for Governor Andrew Cuomo’s resignation. The Democratic senator had previously said she thought the Governor should resign if any additional allegations were made, Your Content is learning.

What’s more, Gov. Andrew Cuomo said Sunday he will sign the state legislature’s bill to strip him of the emergency powers he wielded throughout the coronavirus pandemic, CBS News reported.

Gov. Cuomo vowed he was “not going to be distracted” in the fight against COVID-19, the outlet reports.

“I’m signing today the legislature’s emergency powers bill, and I’m going to implement it today,” Cuomo said in a conference call with reporters.

Cuomo said he would take that step with the “significant change” of allowing Empire State restaurants outside of New York City to increase indoor dining capacity to 75% from 50%.

This is a developing breaking news story. It will updated momentarily.