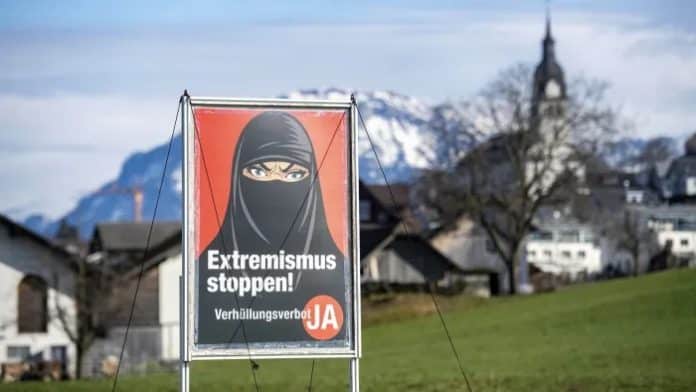 Swiss voters have approved a ban on full facial coverings including niqab and burqa in nearly all public places in a closely contested referendum on Sunday, Your Content has learned.

The only exceptions include places of worship and other sacred sites. Face coverings will also be allowed if worn for health and safety reasons, because of the weather and in situations where it is considered a “local custom” to do so, such as at carnivals, according to the text of the proposal published by the Swiss federal government.