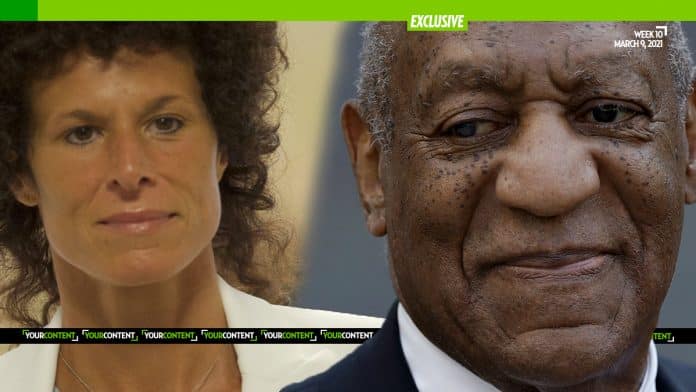 “I’m a ghostwriter working with Andrea Constand on her upcoming memoir,” Meg Masters wrote in an email dated Aug. 12, 2020.

“I’ve already talked with Kristen and Stewart about some of the details of the Cosby trials, but I was wondering if you might have a few minutes to talk with me about your decision to put Dr. Barbara Ziv on the stand before Andrea and the Prior Bad Act witnesses.”

“I know you are very busy, and I promise I won’t take up too much of your time!”

“If you are willing, just let me know what day and time would work best for you,” Masters quipped, asking for the best contact number for Steele.

Masters, according to her LinkedIn, is a writer and ghostwriter with thirty years experience in the book publishing business.

She also works as an in-house editor with a ‘major Canadian publisher.’

Bill Cosby Emails / Your Content by YC NEWS on Scribd