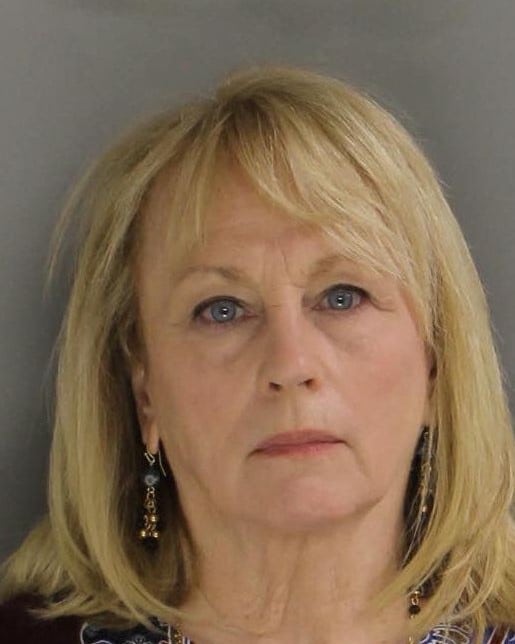 A Brookhaven mother is under fire for allegedly trying to coerce her daughter to recant a claim that she was sexually assaulted by her husband, Your Content has learned.

Delco District Attorney Jack Stollsteimer today announced that Kathleen Cronin, 69, of Brookhaven, has been charged with witness intimidation, a felony, as a result of her efforts to get her daughter to recant sexual abuse charges against her husband.

“It takes tremendous courage for victims in sexual assault cases to step forward, particularly when the abuser is a family member. The defendant in this case, the mother of the victim, forced the victim to choose between telling the truth and having a roof over her head. Instead of supporting and protecting her child, this mother pushed her daughter to lie in an effort to protect the abuser. The integrity of our criminal justice system depends upon the honesty of our witnesses. We cannot abide the actions of this defendant in our system of laws,” said District Attorney Stollsteimer.

In January 2019 a female victim contacted the Brookhaven Police Department and reported that she had been sexually assaulted for many years by her father, David Cronin.

According to the victim, the abuse began when she was twelve years old. Criminal Investigation Detective Michael Palmer investigated the allegations, and David Cronin was subsequently arrested and charged with multiple sexual assault offenses.

He is currently incarcerated at the George W. Hill Correctional Facility awaiting trial.

Prior to making allegations against her father, the victim relied upon her parents for shelter, transportation, and health care.

Following her allegations, she struggled to live independently.

Financial difficulties and the need for a co-signer on a lease agreement eventually led the victim to reach out to her mother, the district attorney said.

The victim told police that her mother instructed her to state that the police had intimidated her into giving her original statement, officials continued.

In January 2020, the victim provided her mother with the requested document.

The defendant then took her daughter her attorney Michael Malloy, according to the district attorney.

Malloy explained to the victim that recanting her statement could result in perjury charges against the victim.

The victim told her attorney that the recanted statement was not true.

In October 2020, the victim notified Assistant District Attorney Diane Horn and told her that she had been pressured by her mother to write the recanted letter.

“I want to express my appreciation to the Brookhaven Police Department, CID Detectives Michael Palmer and Robin Clark, and to Special Victims Unit Chief Christopher Boggs and Assistant District Attorney Diane Horn, for bringing this case. We hope that this prosecution makes clear that we cannot and will not tolerate witness intimidation,” said Stollsteimer.

The defendant is represented by Attorney Mark Much, Esq., and she was released on $150,000 Unsecured Bail.

A preliminary hearing is scheduled for May 6, 2021, at 9:30 AM, in Brookhaven District Court, Honorable Georgia L. Stone.