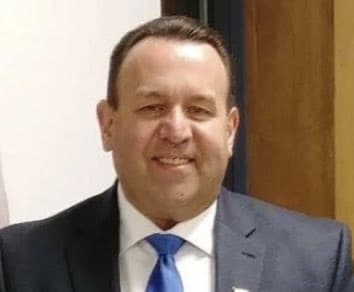 A Pennsylvania politician from Bucks County is missing, Your Content has learned. Police are searching for David Nay, 55, who went missing Thursday.

“Recent Morrisville, Bucks County Councilman David Nay MISSING. Nay is 55 years old and has not been seen or heard from since Thursday. He did not take his phone with him & his bank cards have not been used since.” Tweeted Steve Keeley of FOX 29.

“Also missing is Nay’s white Chevy pickup truck. 2005 extended cab PA license plate ZRG-6024. After Nay did not show up for work Friday, his 77 year old mother who he has been living with called police to report him missing.”