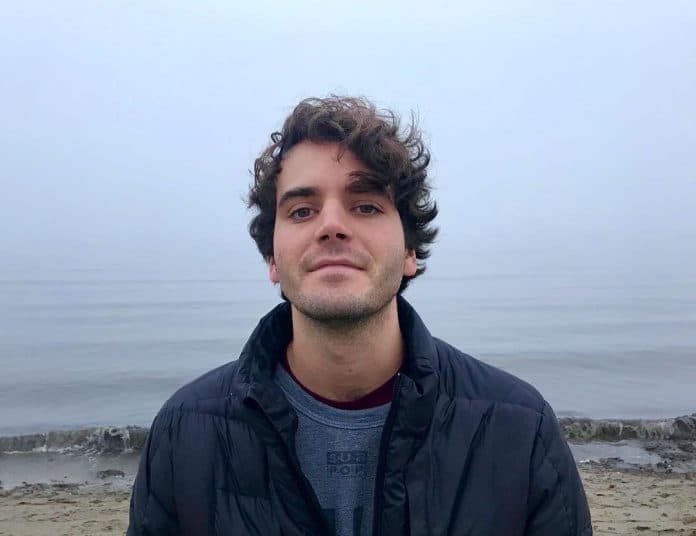 Pierce Collins Fulton, better known as Pierce Fulton, has died at age 28, Your Content has tragically learned. The entertainer was an American DJ, musician, multi-instrumentalist, and record producer.

“It breaks my heart to share with you that Pierce passed away on Thursday evening following a tragic struggle with his mental health,” reads the statement shared on Fulton’s Twitter from his older brother, Griff.

Fulton was beloved for his unique, uplifting approach to dance music production. His breakthrough 2015 single “Kuaga (Lost Time)” was a surefire highlight in a career of many.

“Pierce was so incredibly full of life, love & unimaginable creativity,” the statement continues. “He was kind, caring, thoughtful, silly & sweet. The most magical person that we were all so blessed to know, hear & see. He was an expert at absolutely anything he set his mind to & had this incredible ability to retain knowledge unlike anyone I’ve ever known. The only word that truly can describe his abilities is genius.”

Fulton made his name in the dance scene in the early and mid-2010s via house and progressive house productions released by labels including Armada, Monstercat, Anjunadeep and more, Billboard reported.

“Waiting for Tomorrow,” his 2018 collaboration with Martin Garrix and Mike Shinoda, hit No. 26 on Hot Dance/Electronic Songs, while his solo track “Runaway” hit No. 1 on that same chart in 2014. Fulton also had charting tracks on the Dance Mix/Airplay Showchart. In January 2020, his collaborative project Leaving Laurel was released via Anjunadeep.