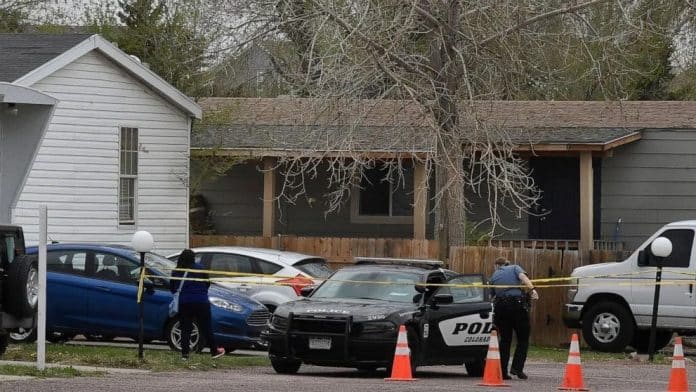 The boyfriend of a female victim at the party attended by friends, family and children opened fire, killing six people before shooting himself, Your Content has tragically learned.

He walked inside and began shooting before killing himself, police said. The children at the trailer were uninjured by the suspect and are now with relatives, according to multiple national news reports.

Officers with the Colorado Springs Police Department responded to a report of a shooting at approximately 12:18 a.m. Saturday evening at the 2800 block of Preakness Way in Canterbury Mobile Home Park, reports Fox News.

Upon arrival at the trailer, responding officers discovered six deceased adults and one man with serious injuries. The man was transported to a local hospital, where he later succumbed to his injuries, the Fox report continued.