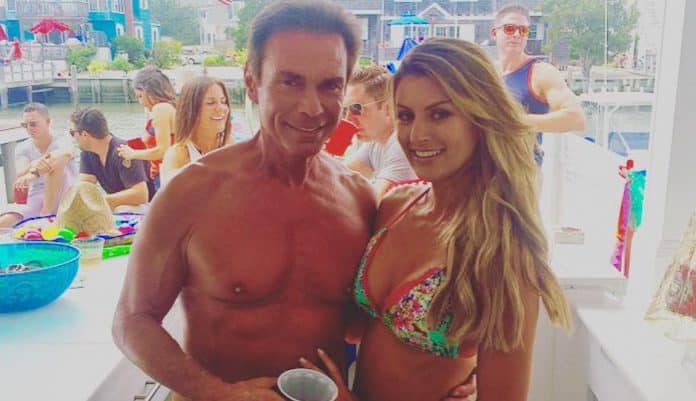 The wife of Philly’s most prominent defense attorney will cook dinner for all captains employed by the Philadelphia Police Department immediately after he takes office, Your Content has learned.

“My first line of business is to meet with every police captain—I want to have my wife cook them dinner.” said A. Charles Peruto Jr.

“I want to get everybody together because they have their ear on the ground, in each one of their communities, to see what the problems are, and how we can fix them.”

Peruto says he entered the race as a Republican because it is his “belief the other fine Democratic candidates for District Attorney running against Krasner will eventually lose.”

“I have entered this race as a Republican because it is my belief the other fine Democratic candidates for District Attorney running against Krasner will eventually lose, because of the money behind him put up by George Soros.” reads an excerpt from Peruto’s official campaign website.

“Therefore, while it has long been understood that whoever wins the Democratic nomination in this City, is a shoe in with the general election, I say ‘not so fast.’”