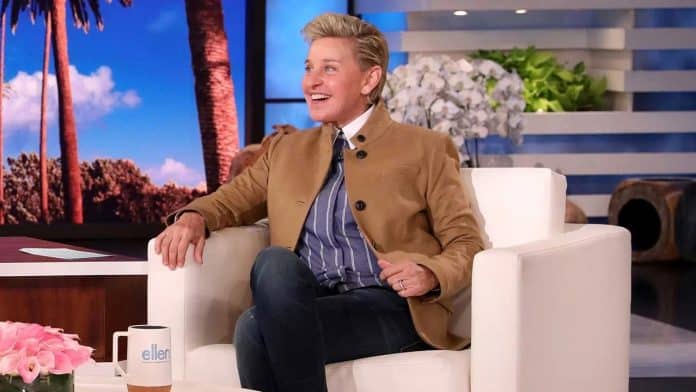 The Ellen DeGeneres Show will officially end after the upcoming 2021-22 season.

DeGeneres has hosted the series since 2003, meaning the show will have run for 19 seasons by the time it ends, TMZ reported.

The show has been a major fixture of the daytime TV landscape throughout its run and has even inspired a number of spinoffs. Those include shows like “Ellen’s Game of Games,” “The Masked Dancer,” “Family Game Fight” and “Ellen’s Greatest Night of Giveaways.”

Ellen will make the announcement during Wednesday’s episode, according to Variety.

TMZ says when Ellen renewed her contract through 2022, “she felt that would be the right time to end it, and it wasn’t a secret to people close to her that she was walking away.”

As Your Content readers know, DeGeneres announced she had signed for three more years, renewing the show through 2022 on May 21, 2019.

On March 11, 2020, DeGeneres announced over Twitter that for now she would be shooting her show without a studio audience to protect the health and safety of the fans, staff, and crew.

In a tweet dated March 13, DeGeneres announced that production of the show had been suspended until March 30 to protect the health of her audience and staff during the coronavirus pandemic.

As Your Content reported on August 2, 2020, TV host James Corden was reportedly being considered to replace Ellen in her popular time-slot, according to DailyMail.com.

Only celebrity manager Scooter Braun and radio host Kyle Sandilands have publicly defended Ellen amid allegations of a toxic workplace.