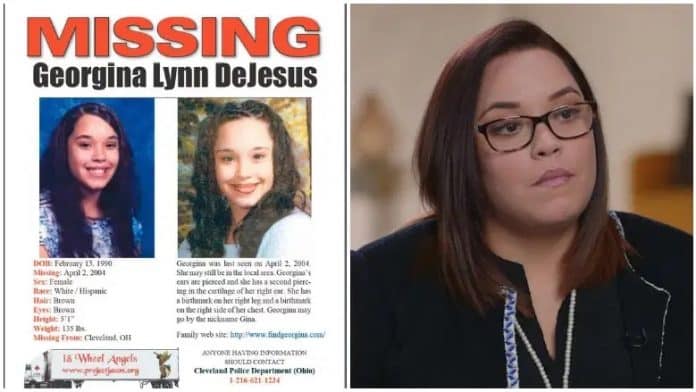 The Cleveland Division of Police is investigating today after Georgina “Gina” DeJesus was carjacked at gunpoint early Thursday morning on the city’s west side, Your Content has learned.

DeJesus, known as one of the three women who survived being kidnapped and held for several years by Ariel Castro in a home on Seymour Avenue in Cleveland, was not hurt during the incident, according to police, according to WKYC.

DeJesus told police she had pulled over to the side of the road when a car came from the other direction and three men got out.

She said they pointed a gun at her face and ordered her out of the car.

As she walked away, she said another man with the group ordered her to give up her key fob, reports Fox 8 Cleveland. The case was assigned to First District detectives.