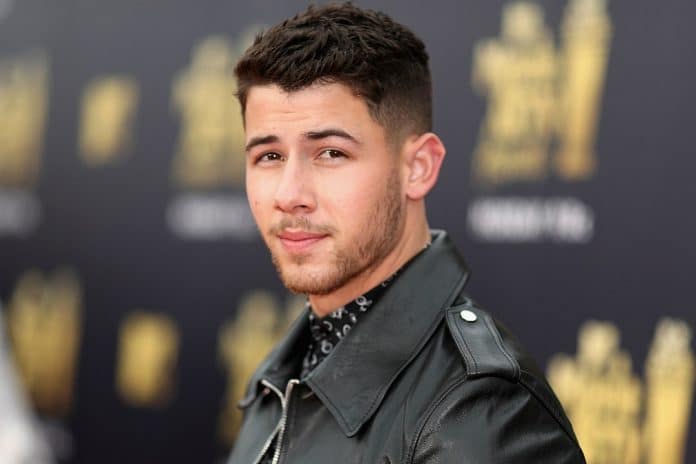 Nick Jonas was apparently hospitalized overnight Saturday after hurting himself on the set of a television show, Your Content has learned.

According to TMZ, as of Sunday night Nick is back home and will appear as scheduled Monday night on “The Voice.”

The outlet says the film shoot was “super secret” and “sources wouldn’t even tell us the name of the project.”

Jonas began acting in theater at the age of seven, and released his debut single in 2002 which caught the attention of Columbia Records where Jonas formed a band with his older brothers, Joe and Kevin, known as the Jonas Brothers.