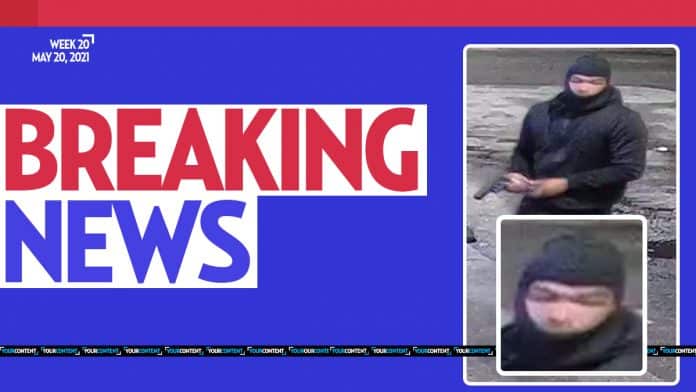 Police in Delaware County are seeking the public’s assistance in identifying a person of interest in an April shooting, Your Content has learned.

Authorities say officers from the City of Chester Police Department responded to to the 800 block of Kerlin St. for reports of shots fired just before 1:30 a.m. on Apr. 15.

Upon officer’s arrival they could not locate a victim, but were advised that a man was shot in the leg.

Moments later officers were redirected to Crozer Chester Medical Center for the report of a walk-in shooting victim, according to authorities.

When police arrived to Crozer Chester Medical Center, they spoke to the victim who did confirm that he was shot in the area of 9th & Kerlin Streets.

“During the investigation of this incident, detectives have discovered a person of interest that could have possibly been involved in this incident.” Captain James Chubb wrote in a statement Wednesday.

If anyone can identify this individual, they are asked to contact Detective Brian Pot (City of Chester Detective) at 610-447-8431 or [email protected]