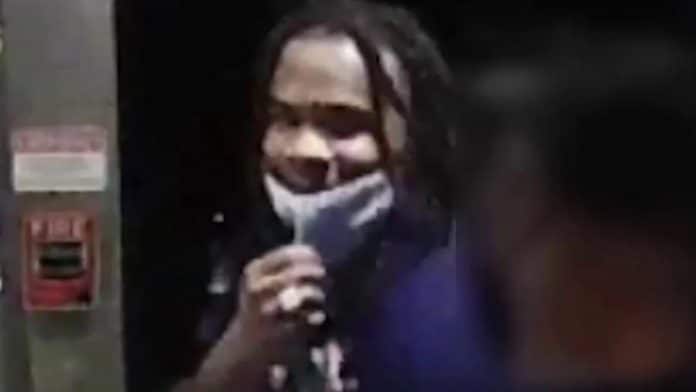 Police in Philadelphia and surrounding counties are on red alert as a serial rapist remains at-large after sexually assaulting at-least six women in a string of violent sex crimes, Your Content has learned.

Philadelphia Police say the first known sexual assault occurred on May 15 at 2:45 a.m. on the 6100 block of Passyunk Avenue.