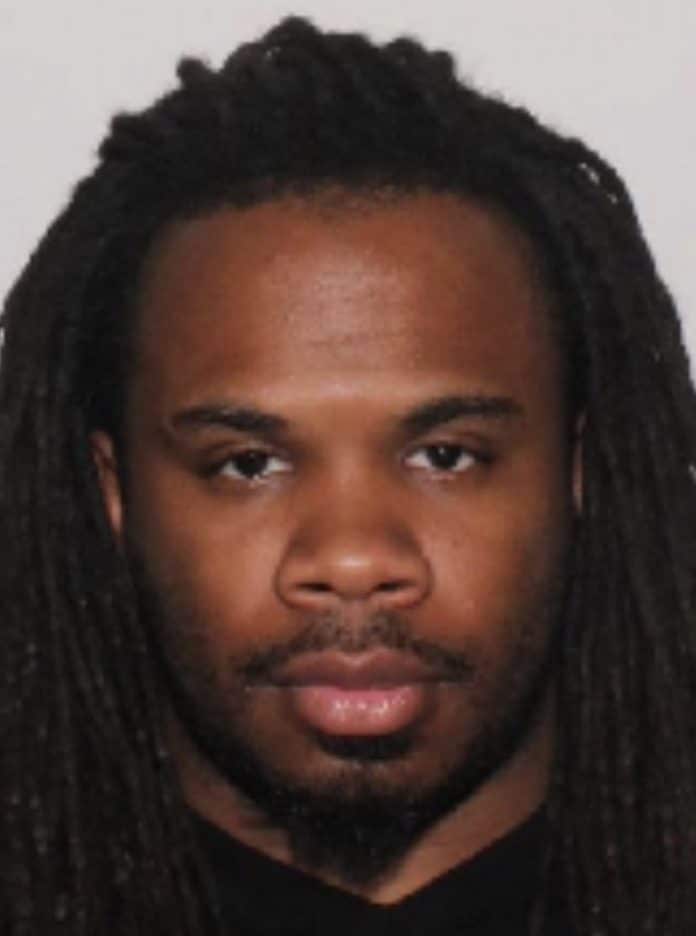 The demented man who went on a rape spree last week is in custody in his home state of Indiana and being investigated for sexual assaults and robberies in as many as eight states, and Your Content has learned he’s been charged for three rapes in Philadelphia.

Kevin Bennett, 28, was arrested in his hometown of Indianapolis over the weekend and it may take weeks before he is extradited back to Philadelphia to go before a judge here, District Attorney Larry Krasner said.

“This is a predatory rapist,” Krasner said. “The activity is not confined to Philadelphia. It appears to include atcivity in other areas outside of Philadelphia, but also areas in other states.”

An extensive nationwide search took place over a few days last week after Philadelphia police detectives and the FBI, with the help of victims in Philadelphia, identified Bennett and a gray Dodge Charger registered to him, NBC Philadelphia revealed.

Bennett, who was taken into custody by Indiana law enforcement on Saturday, May 22, is currently awaiting extradition to Philadelphia. Once he is brought to Philadelphia, he will face additional charges including Robbery, Burglary, and violations of the uniform firearms acts. Bennett is a potential suspect in similar crimes in eight other states.

“I hope that Philadelphia residents join us in expressing our gratitude to the survivors who decided to speak out in order to prevent further trauma to others and help bring Mr. Bennett to justice,” said DA Krasner. “I’m also grateful to the Philadelphia Police detectives who worked tirelessly to assemble a very strong case against Mr. Bennett, in addition to the FBI and other law enforcement entities who assisted in this investigation. We want survivors of sexual assault to know that they don’t have to suffer alone. Counseling and other supports are available by contacting WOAR Philadelphia Center Against Sexual Violence and Women Against Abuse.”

“Over the course of approximately four days, Kevin Bennett terrorized and assaulted numerous women in Philadelphia,” said DAO Family Violence and Sexual Assault Unit Supervisor Branwen McNabb. “Thanks to the courage of these victims coming forward and the outstanding investigation by the PPD’s SVU and FBI, this suspect was taken into custody and women in Philadelphia and surrounding counties are safer today.”

This investigation is ongoing. If you or someone you know has information about this case, please contact the PPD’s Special Victims Unit at 215–685–3264. WOAR Philadelphia Center Against Sexual Violence 24/7 hotline is 215–985–3333and the Philadelphia Domestic Abuse Hotlinecan be reached at 866–723–3014.

CBS Philadelphia was first to break the story of Bennett’s capture. As Your Content readers know, police in Philadelphia and surrounding counties have been on red alert as a serial rapist was at-large after sexually assaulting at-least six women in a string of violent sex crimes.

Philadelphia Police previously reported the first known sexual assault occurred on May 15 at 2:45 a.m. on the 6100 block of Passyunk Avenue.