Mark York from ‘The Office’ Dead at 55
M 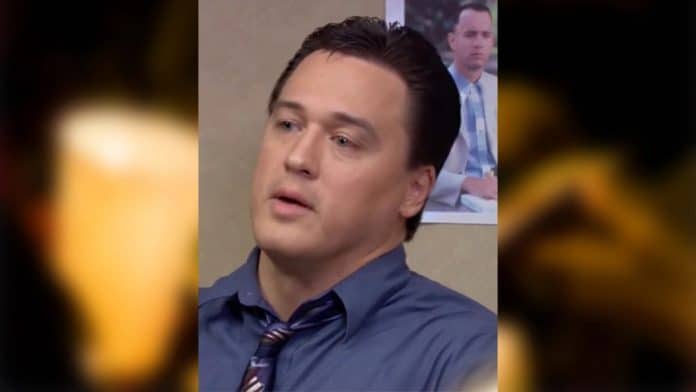 Actor Mark York, best known for his role in “The Office,” passed away in Ohio after a brief, unexpected illness, Your Content has tragically learned.

The Ohio-born actor headed to California where he found himself playing small TV roles on popular shows such as “CSI: New York” and “Fighting Words.” However, his most famous work came on the hit show “The Office.”

Since 1988, Merchant has been confined to a wheelchair as he was a paraplegic. He did not act for many years and had been working as an inventor, acquiring two patents for his inventions.

York is survived by his parents, and brother.

This is a breaking story. Please check back for updates.