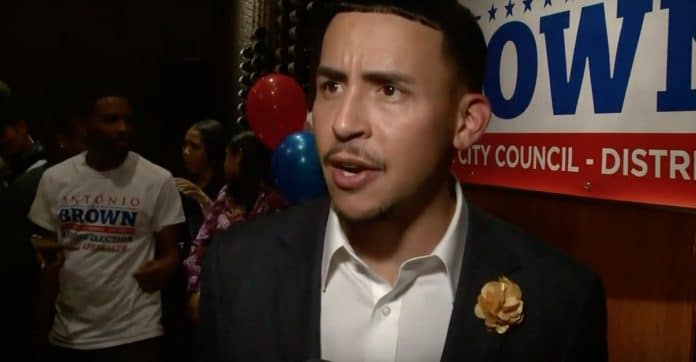 Around 11:42 a.m., officers were called to 2390 Verbena Street regarding a stolen vehicle—and when they arrived, officers spoke with Brown who said he exited his vehicle to speak with someone when several men entered his unlocked car and drove away with it, reports CBS 46.

“Of course the Councilman is in shock—his car was literally stolen in a GTA-style theft in broad daylight,” a staffer told Your Content on a comment call to Councilman Brown’s office.

“After the men saw the Councilman and noticed he left the keys in his car, they hopped in and what happened next remains a mystery.”