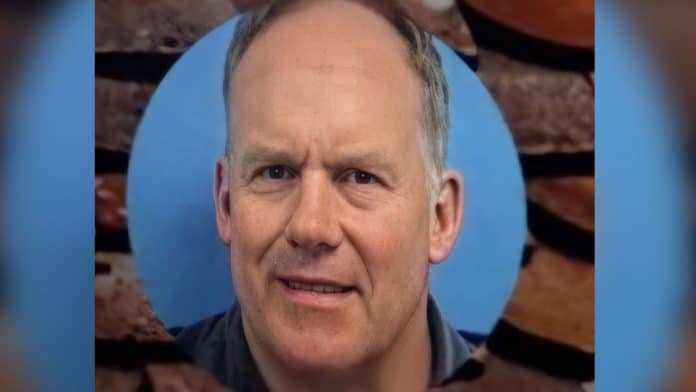 Authorities late Wednesday released the names of the eight victims who were killed in a shooting at a rail yard in San Jose, Your Content has learned.

The Santa Clara County medical examiner’s office completed its investigation and released the names of the victims.

The shooter was identified as a male employee of the VTA, and authorities said they believed he died of a self-inflicted gun shot wound, The Hill reported.

Law enforcement identified the alleged gunman as Sam Cassidy, according to The Associated Press.

Wednesday’s incident is the latest in a string of mass shootings over the past few months that have left multiple people dead.

“When our deputies went through the door, initially he was still firing rounds. When our deputy saw him, he took his life,” Santa Clara County Sheriff Laurie Smith said, reported KCRA 3. Deputies “were going through hallways saying, ‘Sheriff’s office!’ He knew at that time that his time for firing shots was over.”

The County of Santa Clara’s Office of the Medical Examiner-Coroner has identified all eight victims below:

Authorities have not determined a motive, nor have they said whether Cassidy was a legal gun owner or what type of firearm was used in the attack. His social media presence – if he had one – is not apparent, nor is his criminal record.

But, his ex-wife described him as having “two sides” and having anger issues, USA TODAY revealed.

Cecilia Nelms, who was married to Cassidy for about 10 years before they filed for divorce in 2005, told The Mercury News he often was angry at co-workers and about his assignments at work. She told the outlet Cassidy thought the VTA was unfair with its work assignments, though she said she hasn’t spoken with him in about more than a decade.

“He had two sides,” Nelms told The Mercury News. “When he was in a good mood he was a great guy. When he was mad, he was mad.”

Another woman who dated Cassidy filed a restraining order against him in 2009, accusing him of rape and sexual assault. The filing, obtained by The Mercury News, also includes accusations that Cassidy had severe mood swings and suffered from alcohol abuse.

“I know for sure that when the suspect knew that law enforcement was there, he took his own life,” Smith said.

“The deputy sheriffs … the officers from San Jose PD ran into the building when shots were being fired and I know that it saved many lives.”

Citing an “active shooter,” deputies told the public at 7:12 a.m. PT to steer clear of the neighborhood, about 50 miles south of downtown San Francisco.

“This is a horrific day for our city, and it is a tragic day for the VTA family, and our heart pains for the families and the co-workers because we know so many are feeling deeply this loss of their loved ones and their friends,” San Jose Mayor Sam Liccardo said.

An ex-girlfriend of Cassidy, who asked to remain anonymous, told NBC News she thinks he’s “not mentally stable.”

She and Cassidy dated for six months in 2008 after meeting on Match.com. He lived in San Jose, and she lived in San Mateo. They saw each other about once a week, and after six months, Cassidy asked her to marry him despite the fact that he complained they weren’t having enough sex. She refused, and he didn’t take it well.