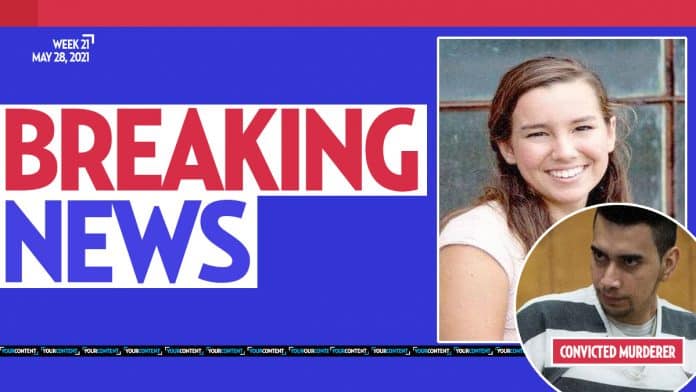 A jury found Cristhian Bahena Rivera guilty for the kidnapping and brutal murder of University of Iowa student Mollie Tibbetts, who vanished in July 2018 while on a routine jog in her hometown of Brooklyn, Iowa, Your Content has learned.

Cristhian Bahena Rivera was found guilty of killing the 20-year-old University of Iowa student in July 2018 and hiding her body in a cornfield, sparking a monthlong manhunt that drew international attention.

The panel deliberated for a little over three hours before calling it a day Thursday, reconvening early Friday morning.

According to reporters on the ground, pizzas arrived shortly after 1:30 p.m., and jurors advised the judge they had reached a verdict just 15 minutes thereafter.

The trial on his first-degree murder charge began last week. On Wednesday, the defense rested its case after Bahena Rivera took the stand in his own defense to testify that two masked men had killed Tibbetts, forced him to transport her body in his car, and threatened his family to keep him silent.

Bahena Rivera, a 26-year-old undocumented immigrant from Mexico, admitted in an August 2018 interview with police that he followed Tibbetts while she was out for an evening run, got angry at her and “blacked out,” according to an arrest affidavit and testimony at trial.

He said he later came to and realized she was bleeding in his vehicle’s trunk and then buried her in a remote Iowa cornfield, prosecutors said.