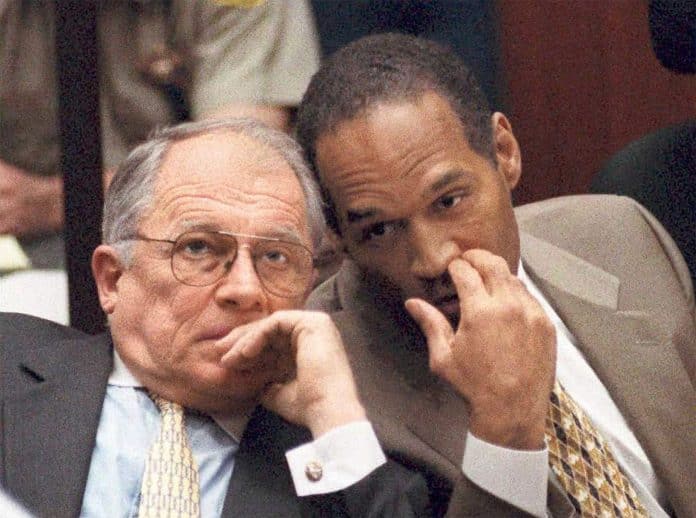 F. Lee Bailey, a swashbuckling, high-flying defense attorney whose celebrity often eclipsed that of even his most famous clients, but whose legal career ultimately crashed under the weight of financial fraud, personal bankruptcy, and disbarment, died Thursday in Georgia. He was 87.

“One of the law’s greats died today.” Connecticut-based controversial constitutional rights attorney Norm Pattis said in reaction to the news. “There will never be another F. Lee Bailey.”