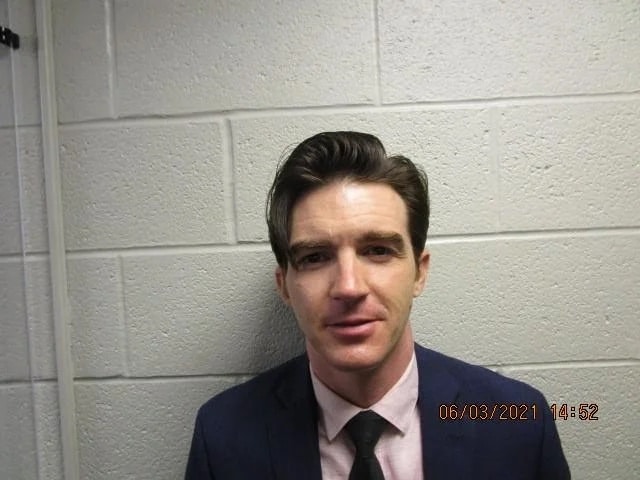 Jared Drake Bell is facing serious legal trouble in Ohio. The Drake & Josh star, who played Drake on the hit Nickelodeon show, has been charged with attempted endangering children and disseminating matter harmful to juveniles, Your Content is learning.

Bell, 34, appeared in Cuyahoga County Court on Thursday where he pleaded not guilty to both charges. The actor posted a $2,500 bond and was released — after smirking in his mugshot. Bell was ordered not to have contact with his alleged victim and he agreed.

According to Fox 8 News, Bell is accused of engaging in an inappropriate chat with the victim that was sexual in nature at times. Other details are unclear at this time.