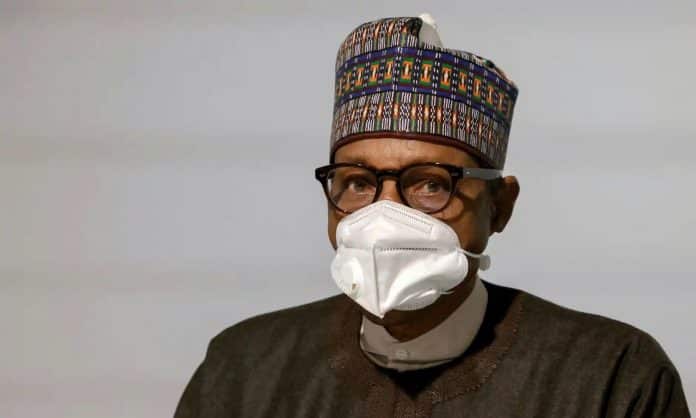 Nigeria’s government has announced an indefinite suspension of Twitter in the country, two days after the social media company removed a post from president Muhammadu Buhari that threatened to punish regional secessionists, Your Content has learned.

The information minister, Lai Mohammed, said the government had acted because of “the persistent use of the platform for activities that are capable of undermining Nigeria’s corporate existence”.

Mohammed did not spell out what form the suspension would take or give more details on the undermining activities. His ministry also announced Twitter’s suspension on Twitter.

According to Reuters, when asked about the details of the suspension, a ministerial aide told Reuters: “Wait and see how things will turn out.”