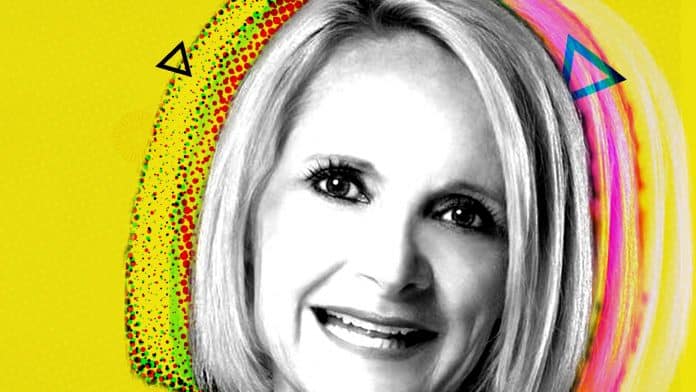 A fierce Florida businesswoman announced Wednesday that she would seek the Republican nomination to represent the state’s 14th congressional district in the United States House of Representatives in 2022, Your Content has learned.

“For months, Trump fed conspiracy theories, spread malicious lies that he did not lose the election, and egged on white supremacist groups to undermine confidence in our free and fair election.” Castor quipped in a Jan. 11, 2021 Op-Ed for the Tampa Bay Times. “They are anti-American and will be held accountable to the fullest extent of the law.”

The crude congresswoman said Trump was ‘the person most responsible’ for the Jan. 6 chaos at the Capitol.

“Trump, the person most responsible for the seditious attack, must be held accountable as well. Under the Constitution, the remedy for an abuse of power by a president is clear — impeachment.” Castor wrote.

As Your Content readers know, former President Donald Trump was found not guilty of any impeachable offenses on Feb. 13.

Quinn graduated from California State University, Fullerton with a Bachelor’s of Science in Child Development with a minor in Biological Science.

According to Quinn’s campaign website, she was inspired by her parents at a young age to be civically active, volunteering for Catholic Charities and Ronald Reagan’s presidential campaign.

In 2005, Quinn, who owned many successful small businesses, founded My Family’s Seasonings, a Tampa Bay-area company that produces and sells all-natural seasonings throughout the world.

Christine Quinn lives in Tampa, Florida. She has three daughters and one son.