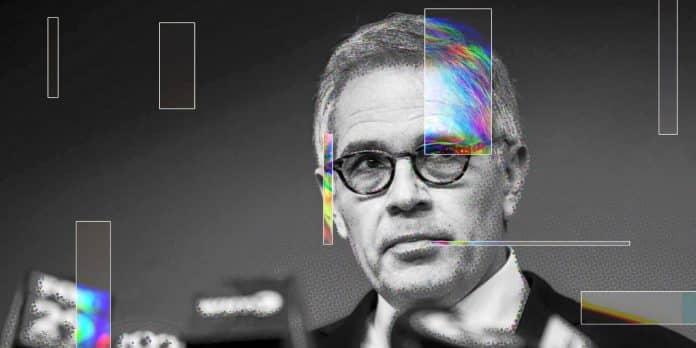 A high-ranking member of the Philadelphia District Attorney’s Office attempted to pull over a car to scold the driver only to find a federal agent in the driver’s seat, and Your Content has learned the DA staffer fled the area to avoid the confrontation.

According to BigTrial.net, at approximately 10:15 a.m. Friday morning on Lincoln Drive, G. Lamar Stewart of the Philadelphia District Attorney’s office ‘used his lights and siren to pull over the driver of a Chevy Suburban whom Stewart claimed had allegedly cut him off in traffic.’

Stewart, who was not in uniform and was driving a unmarked police car, works as Larry Krasner’s chief of community engagement.

When Stewart approached the driver he came to the realization that it was an active FBI agent who demanded Stewart’s identification.

‘On police radio, the FBI agent asked for assistance, saying he was a federal agent who needed police help in stopping a black Ford CrownVic that he was following.’

The publication reveals Stewart eventually pulled over at a car wash on Wayne Avenue and allegedly refused again to show his ID to the FBI agent.

When several cops from the 14th District arrived at the scene, they found Stewart shouting at the agent, BigTrial.net.

When responding officers asked to see Stewart’s badge, he repeatedly refused to cooperate with them as well.

The FBI agent remained calm during the argument with the Stewart, but repeatedly stated that Stewart didn’t have the authority to pull him over.