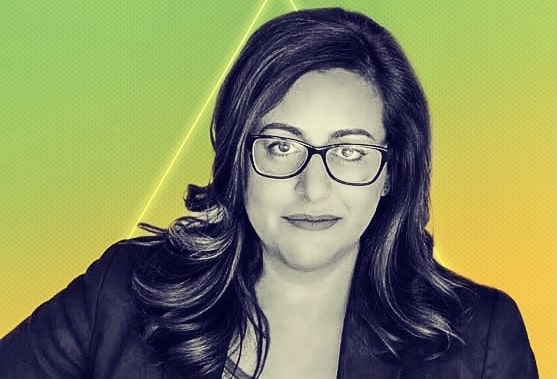 A disbarred dubious Chester County attorney faces charges after the county’s top cop says the lawyer finessed nearly $1 million in client funds—only to illegally transfer the cash and live a lavish lifestyle, Your Content is first to report.

The charges stem from a 2018 financial agreement with a couple seeking a divorce where he failed to make required transfers of more than $990,000 in proceeds from the sale of their house.

“The defendant abused his position of trust and used every delay tactic possible to hide his illegal financial activity from these victims. He will be held accountable for his greed and all the money he stole.” Chester County District Attorney Deb Ryan declared. “No one is above the law.”

Easttown Township Police Chief David Obzud said, “This arrest is a great example of a collaborative effort between our police department and the DA’s Office. In a very complex case, it took everyone’s help to get to this point.”

In August 2018, a couple in the process of divorcing agreed that the proceeds from the sale of their house would be held in an interest-bearing account controlled by Schindler Law Group LLC., the defendant’s law practice that represented one of the complainants. When the house was sold in March 2020, $991,405 was transferred to a Key Bank account in the name of the defendant’s law practice. Throughout the next seven months – until November 2020 – neither complainant received any money from the defendant despite repeated requests to get it.

The defendant was subsequently disbarred from practicing law by the Supreme Court of Pennsylvania in July 2020 for an unrelated case. After the disbarment, neither of the complainants could reach the defendant regarding the money he owed them.

On October 19, 2020, a Court of Common Pleas judge granted an Emergency Petition filed by a complainant that requested all monies from the house proceeds be transferred to a Pitcairn Trust Company account shared by the complainants. On November 20, 2020, after no money had been transferred, the complainant contacted the Easttown Township Police Department.

That same day, a representative of Pitcairn Trust notified the complainant that $25,000 had been transferred from the defendant’s account at Franklin Mint Federal Credit Union. Over the next three weeks, another $225,000 was transferred to the complainants’ account. None of the $250,000 in transfers originated from the Key Bank account where the money was legally required to be held.
During the investigation, law enforcement discovered a series of deposits, withdrawals, and transfers to and from the defendant’s accounts at Key Bank, including a $991,628 deposit to the Schindler Law Group LLC’s account in March 2020.

It was later discovered that money was moved between Key Bank accounts held by Schindler Law Group LLC and Waterbury Kitchen and Bath LLC, where the defendant and another partner are co-signers on both accounts.