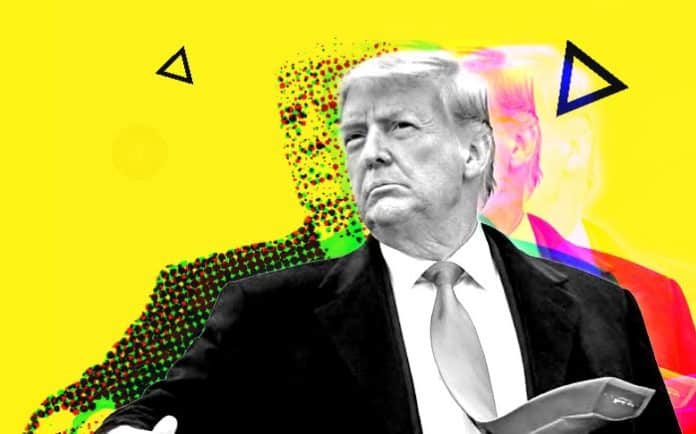 Former President Donald J. Trump will be hosting a ‘major rally’ in Ohio on Jun. 26, Your Content has learned.

“This Save America rally marks President Trump’s first of many appearances in support of candidates and causes that further the MAGA agenda and accomplishments of President Trump’s administration. The rally is to support Max Miller, who President Trump has endorsed for election in Ohio’s 16th Congressional District.”