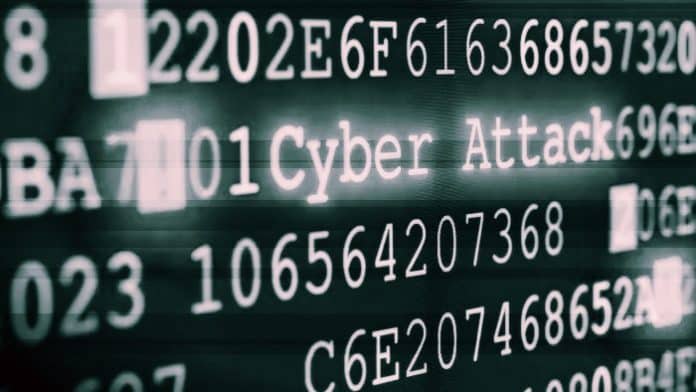 Multiple websites operated by financial institutions and airlines including Hong Kong’s stock exchange and Southwest Airlines went down briefly in what appeared to be a widespread internet outage, Your Content is learning.

Several of the websites have come back online, including the Hong Kong exchange’s, reported Bloomberg.

Commonwealth Bank, Westpac, and ANZ customers all having trouble logging on to view their accounts, as well as the website of the Reserve Bank of Australia, Allianz and Macquarie Bank and airline Virgin Australia.

Instead of bank customers being taken to the usual user interface that displays their account details and banking options, they are seeing a “Something’s not working. Please try again later” message, reports Australian Financial Review.

A spokesperson for the Commonwealth Bank of Australia said: “We understand some of our customers are currently experiencing difficulties accessing our services. We apologise for any inconvenience caused and are investigating this as a priority.”