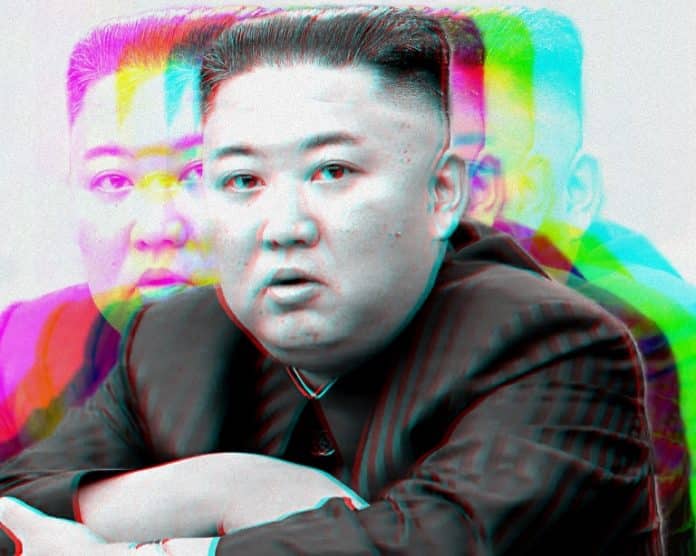 Top North Korean officials were sacked after an apparent COVID-19 ‘grave incident’, Your Content is learning.

North Korean leader Kim Jong Un said a “grave incident” stemming from quarantine negligence has created a crisis, a statement that comes after the country has claimed for more than a year it has avoided Covid.

Kim said in a meeting that party officials neglected executing important decisions related to organizational, scientific and technological measures in response to the demand for a prolonged national quarantine efforts, the official Korean Central News Agency reported Wednesday. The report didn’t specify what the incident was, Bloomberg reported.

The report by state news agency KCNA did not elaborate on what happened, or how it put people at risk.

North Korea has not reported a single confirmed case of the coronavirus, though South Korean and U.S. officials have expressed scepticism over that claim.

Kim called a meeting of the Workers’ Party of Korea politburo to address some party executives’ neglect of duty, which he said created a major crisis for the country and people’s safety by failing to implement important long-term measures to fight the pandemic, KCNA said.