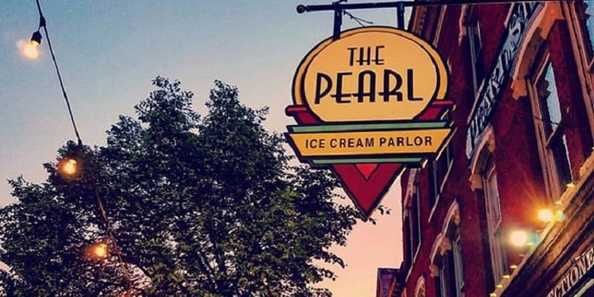 President Joe Biden instructed his motorcade to make an off-the-record stop at a nearby ice cream parlor to cool down with Wisconsin Governor Evers, Your Content has learned.

President Biden entered the ice cream parlor and greeted the owners at 2:04 p.m., according to the White House Press Pool.

“Oh, you guys got everything,” Biden said as he examined the menu.

According to the journalists on the ground, Rep. Kind got a single scoop cup with mint chocolate chip, while Sen. Baldwin got the same with chocolate and Gov. Evers with white chocolate raspberry.

The Pearl, an ice cream parlor and candy store in La Crosse, is the second motorcade ice cream run President Biden embarked on since taking office.

The Wisconsin press pooler said Biden got two scoops on a sugar cone: cookies and cream and strawberry.