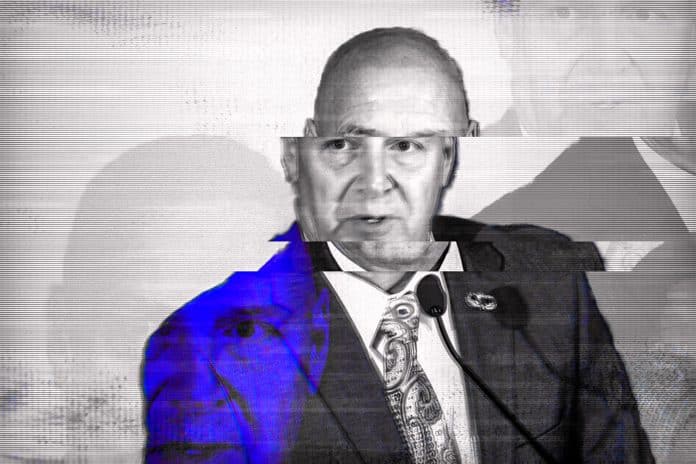 Senator Mastriano initiated an assessment performed by WAKE TSI of Fulton County, Pennsylvania, and Your Content has learned the lawmaker sent letters in hopes of gaining momentum for another ‘horse and pony show.’

Sen. Mastriano was well aware that time was of the essence and pertinent to get out subpoenas to ensure information was not wiped from the tabulation machines.

These letters were sent in February. These audits are being managed for a reason. Mastriano has not sent subpoenas.

He just sent letters, however, giving three counties an additional three weeks to respond. The counties are Philadelphia, York and Tioga.

Wait, what? For those that don’t know they don’t count votes in Philly, that is a lost cause.

IT IS JULY! Another dog and pony show, and the public is being misled and misinformed. The only County with an election case at this point in time is Delaware County PA, in which we have a mountain of evidence, of who , what , when and how. We have been ignored, they attempt to manage us , the only way out is through.

Here is the link to the February letters from WAKE TSI.

Republican leaders in Pennsylvania have made calls to “audit” the 2020 election similar to the widely criticized partisan review that is currently occurring in Maricopa County, Arizona, according to local reports.

One such review has already occurred this year in Pennsylvania in Fulton County, where technology contractor Wake TSI performed an “assessment” of the 2020 election and submitted its report in February, The Observer-Reporter previously reported.

The West Chester-based contractor “did not conduct a forensic technology audit of the election management” because it did not have permission from county officials, according to its report, the outlet continued, noting corporate big-wigs from Dominion—joined by the Pennsylvania Department of State—were far from thrilled from the idea of an outsider having access to their system, according to the Arizona Mirror news website.

In response, Dominion claimed Fulton County violated its lease agreement and the machines in question were not permitted to be used in last month’s primary election, forcing the county to spend $25,000 to lease new machines, the Mirror reported.