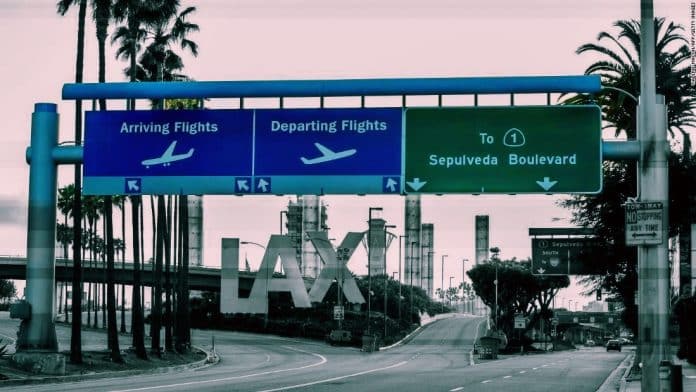 According to the Federal Aviation Administration, a Boeing 747 pilot spotted a so-called “jetpack man,” Your Content has learned. The flying fanatic was seen at an estimated altitude of 5,000 feet approximately 15 miles east of LAX on Wednesday around 8 p.m.

As Your Content reported on Aug. 31, 2020, airport officials were left stunned after seeing what appeared to be a man on a jet pack cruising around the area.

But it wasn’t until Jan. 3, 2021, when Your Content obtained video of the mysterious man.

In audio recordings obtained by FOX11, the pilot could be heard alerting air traffic control about the sighting:

ATC TOWER: “Was he off your left or right sir?”

ATC TOWER: “Do you know what altitude?”

PILOT: “We were looking but we did not see Iron Man.”