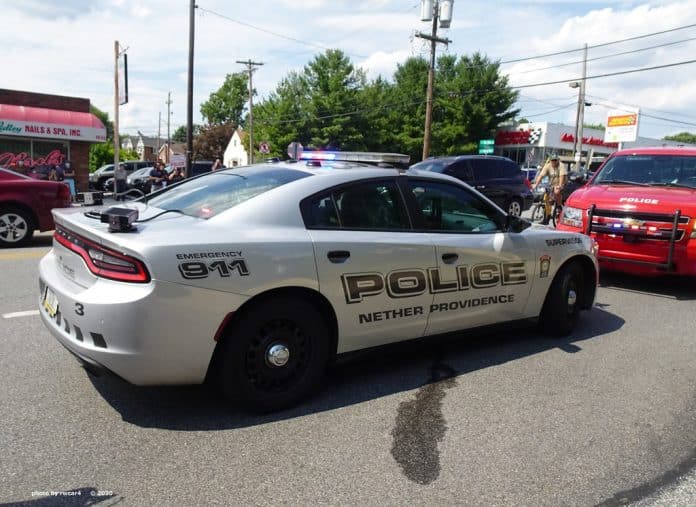 Police in Delaware County urge residents to phone the police if an individual representing Power Home Remodeling attempts to solicit a sale, Your Content has learned.

“Based on receiving numerous formal complaints regarding the aggressive sales tactics of Power Home Remodeling solicitors, and numerous related posts on social media that have been monitored by the police department, the Township has decided to revoke the solicitation permits that had been previously issued to Power Home Remodeling.” Nether Providence Police Chief David M. Splain said. “The company has been contacted and advised that their solicitation permits in Nether Providence Township have been revoked.

“If any resident experiences Power Home Remodeling continuing to solicit in the Township, they are encouraged to call 911 immediately and the police department will respond, investigate and issue citations for violating the Township Ordinance for soliciting.”