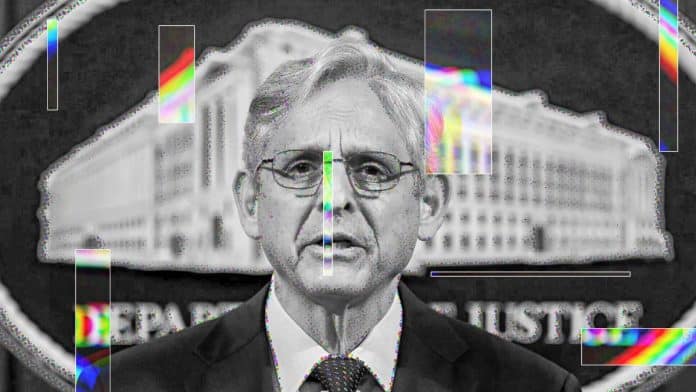 The Justice Department is opening an investigation into the policing practices of the Phoenix Police Department and the city of Phoenix, Attorney General Merrick Garland announces, Your Content has learned.

The Justice Department is launching a widespread probe into the police force in Phoenix to examine whether officers have been using excessive force and abusing people experiencing homelessness.

Attorney General Merrick Garland announced the investigation into the City of Phoenix and the Phoenix Police Department on Thursday. The probe will also examine whether police have engaged in discriminatory policing practices and will work to determine if officers have retaliated against people engaged in protected First Amendment activity, he said.

The new investigation is known as a “pattern or practice” — examining whether there is a pattern or practice of unconstitutional or unlawful policing — and is generally is a sweeping review of the entire police department.

Assistant Attorney General Kristen Clarke said investigators will review body camera video, along with training materials and other records. She said the Justice Department spoke with Phoenix city officials and they had expressed support for the probe.